They’re not kidding when they say time flies… Whether or not you feel like 1994 was just yesterday or a million years ago, we KNOW you’re going to be shocked by some of the things that are as old as *ahem* us. So let’s step into this time machine and get transported back to the year of tech revelations, fashion icons, and world changing events.

2. Nelson Mandela became president of South Africa in one of the world’s most influential racial equality and human rights moments.

3. The Lion King was released! Hakuna Matata has been stuck in our heads ever since.

6. And we can’t forget the iconic Pulp Fiction!

7. Love Is All Around by Wet Wet Wet was at No. 1 in the charts for literally forever.

8. Oasis released their first studio album, ‘Definitely Maybe’. 2000’s babies, this was not the album that featured Wonder Wall!

9. If Oasis wasn’t your jam, then Ace of Base might have been because The Sign was released in ’94, too.

10. Friends Series 1 aired and clients have been asking for ‘The Rachel’ ever since. P.S. Where’s this reunion?! We need this 90’s nostalgia in our lives.

11. Nokia released its first mobile phone, the Nokia 1011. It was indestructible (no surprises there).

12. Sony Playstation was released for all you nostalgic gamers out there.

13. The grunge world took a massive blow when we lost Kurt Cobain.

14. Michael Jackson and Lisa Presley got hitched… then split in ’96.

15. The gorgeous Halsey was born… 25 years later she’s jamming on stage with T-Swift and Camilla Cabello to Swifty’s Shake it Off.

16. Harry Styles was born too for all the 1D fans out there.

17. So was Justin Bieber. If only the late 2000’s pop music scene knew what was in store for it. Baby, baby, baby ohhhhhhh!

18. Microsoft published its very first web page in 1994. It made waves around the world since it included an image (can you believe!) No surprises that it took forever to load. This is what it looked like 😂

19. Amazon was born, and our wallets have been empty ever since.

20. The first online transaction was for a pizza from Pizza Hut. Kinda wonder if it had pineapple on it?

21. Over 70 million people tuned in to watch the O.J Simpson trial.

22. The Channel Tunnel, connecting England and France, opens enabling people to travel between the two countries within 35 minutes. It took 7 years and over 15,000 workers to complete it.

23. Mini-buns rocked our world. Gwen was a 90’s icon! Special shout-out to butterfly clips while we’re at it… They were the icing on the cake for every hairdo!

24. Wearing cute tee’s under summery floral dresses was all the rage. Clearly for good reason since they’re back again for round two in 2019!

25. And last, but certainly not least, Shortcuts was born! Can you believe it?!

Happy Birthday to us! 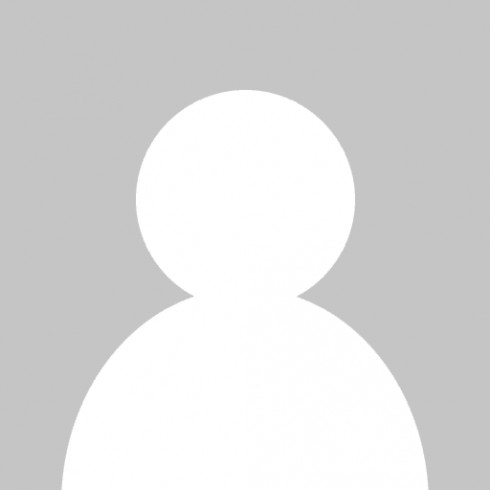 Caitlin Adamson
Caitlin Adamson is a passionate creative and analytical thinker who brings her love for the written word to the marketing world. She brings her fresh outlook to the Shortcuts team and strives to create strategic and engaging collateral to help salons, spas, clinics and barbers to tackle their business endeavours with confidence.

We sat down with our little resident Google guru, Naomi, to chat about how you can leverage the power of Google to communicate with your clients and establish your online presence.
May / 28 / 2020
Clea Harbison
Read More

How Diior10 got their Social Sorted

For every one of those fabulous salon influencers whose every post collects thousands of likes, there are a thousand salons struggling to get any but the barest response to their online activity. Yet the pressure is on to perform digitally. It’s the window to your business, say the…
Read More

Sort out your Instagram with this FREE Health Check

Instagram is a fantastic platform to promote your work, communicate with clients and build your community during these uncertain times. This FREE Instagram Health Check will help you set up your Instagram the right way so you can start building a loyal community of followers and clients.
Read More
Sign up for our newsletter for instant access to freebies and advice created just for businesses like yours.